If you type “weighted blanket” into your Google search engine right now, somewhere around 12,000,000 results will appear. That’s a lot of weighted blanket information, more than you likely have time to sift through. In a world where anyone can say anything online and it’s taken as a truth, it becomes even more essential to cite your sources. I’ve come across websites making claims about weighted blankets effects on neurotransmitters such as serotonin and dopamine, but I haven’t found any research to support this claim.

To be clear, there is not a ton of research available on weighted blankets because they’re still relatively novel, but this lack of research shouldn’t be a reason for making outlandish claims about the benefits. I’ve read claims that weighted blankets reduce seizures, improve communication, and I have yet to find research to support these claims. Sure, certain conclusions can be drawn from anecdotal evidence such as weighted blankets helping dementia patients by mitigating stress, because weighted blanket’s ability to attenuate stress has been found in research repeatedly (Champagne et al., 2015; Chen et al., 2012; Reynolds et al., 2015).

If you are anything like me, you’ve likely grown increasingly tired of misinformation being spread as truth, so I thought it was about time to review common weighted blanket benefit claims, and outline whether the science supports the claim or not.  As the research expands and novel contributions are explored, I will make sure to update this article so it can serve as an up-to-date guide for you.

Insomnia relief is another popular and well-known benefit of weighted blankets and the science supports this claim as well (i.e., Ackerly et al., 2015; Gee et al., 2017; Hvolby and Bilenberg, 2010). In these studies, the findings suggest that weighted blankets can improve sleep quality, reduce the time it takes to fall asleep, and decrease restlessness throughout the night.

Sleep and anxiety are highly correlated, so it makes sense that weighted blankets help with both (Rosa et al., 1983). Think about your mood when you don’t get enough sleep; I know I feel much more overwhelmed and irritated. Conversely, think about a time when you’ve worried about something; was it a challenge to fall asleep?

The concept of deep pressure stimulation can act as the overarching term and tools such as weighted blankets or weighted vests can both fall under this overarching concept. At this time, the majority of research on ADHD and deep pressure stimulation involves weighted vests and not weighted blankets. Moreover, the predominant sample used within the research has been children. Despite these themes within the literature, we can likely extend the findings from weighted vest research to weighted blanket research due to their similar mechanisms of action. Conversely, we are not able to generalize findings from child-predominant samples found in the existing literature to an adult population due differences in symptom presentation between children and adults with ADHD. Still, without actual research, one should view the extension, or lack thereof, with some hesitancy, but that’s part of being a critical thinker!

These results are tricky because some participants did experience benefits, but some did not, and this is likely the case in real-world applications as well. Research with larger sample sizes is needed to clarify the relationship between ADHD and weighted vests. Until then, don’t believe the claims that weighted blankets or weighted vests can absolutely mitigate symptoms of ADHD, because we don’t quite understand the underlying mechanisms of action to make any sort of claim yet.

Similar to ADHD, the findings on weighted blanket benefits for autism are mixed; however, there are more studies for autism and deep pressure stimulation compared to ADHD. Two case studies found that the application of pressure mitigated maladaptive behaviors associated with autism and two studies found that deep pressure acted as a positive reinforcer for adaptive behaviors (Zisserman, 1991; McClure & Holtz-Yotz, 1990; McGinnis et al., 2013).

We can draw the conclusion that weighted blankets mitigate stress and people tend to like applied pressure (as discussed previously in this article), so it is likely the case that weighted blankets benefit stress-related symptoms with autism. For example, if a person is experiencing anxiety in a social situation, then the application of a weighted blanket will decrease the body’s stress response. The decrease in stress may then cause a reduction in maladaptive behavior and an increase in adaptive behavior. Each individual with autism presents with a unique set of symptoms, and thus it is difficult for any research to generalize treatment interventions, and weighted blankets are no different.

Claims that a weighted blanket can cure anything is false information. Weighted blankets are a fantastic tool that can help mitigate specific symptoms, but they certainly cannot cure anything. Used in conjuncture with other interventions, users may find that their symptoms subside over time. We’ve seen claims scattered across the internet that weighted blankets can cure conditions such as autism and ADHD, but these are conditions that are lifelong. We encourage everyone to look into products that make claims of curing anything.

6. What about weighted blanket information about everything else?

Here is where things get tricky. Sometimes articles about weighted blankets make claims that are probably true despite the lack of research to support the claim. Let me explain – As stated at the beginning of this article, weighted blankets do help mitigate stress and this has been replicated across multiple studies. Many symptoms – whether mental health or physical – arise from stress. For example, let’s think about dementia. There is no documented evidence that weighted blankets help with dementia. However, imagine waking up and not knowing where you are – how would you feel? Probably pretty stressed and to combat that stress your body would fight or flight, which is where we see aggression in dementia patients.

Again, weighted blankets mitigate stress, so it is likely that using a weighted blanket in dementia patients could reduce aggressiveness because they would reduce the body’s response to the stress of unfamiliarity. Make sense? I assume this line of logic is how many weighted blanket articles make claims without the science to back them. Regardless, I recommend looking for articles that have cited their work, so you know how they came to the conclusions stated in their article. 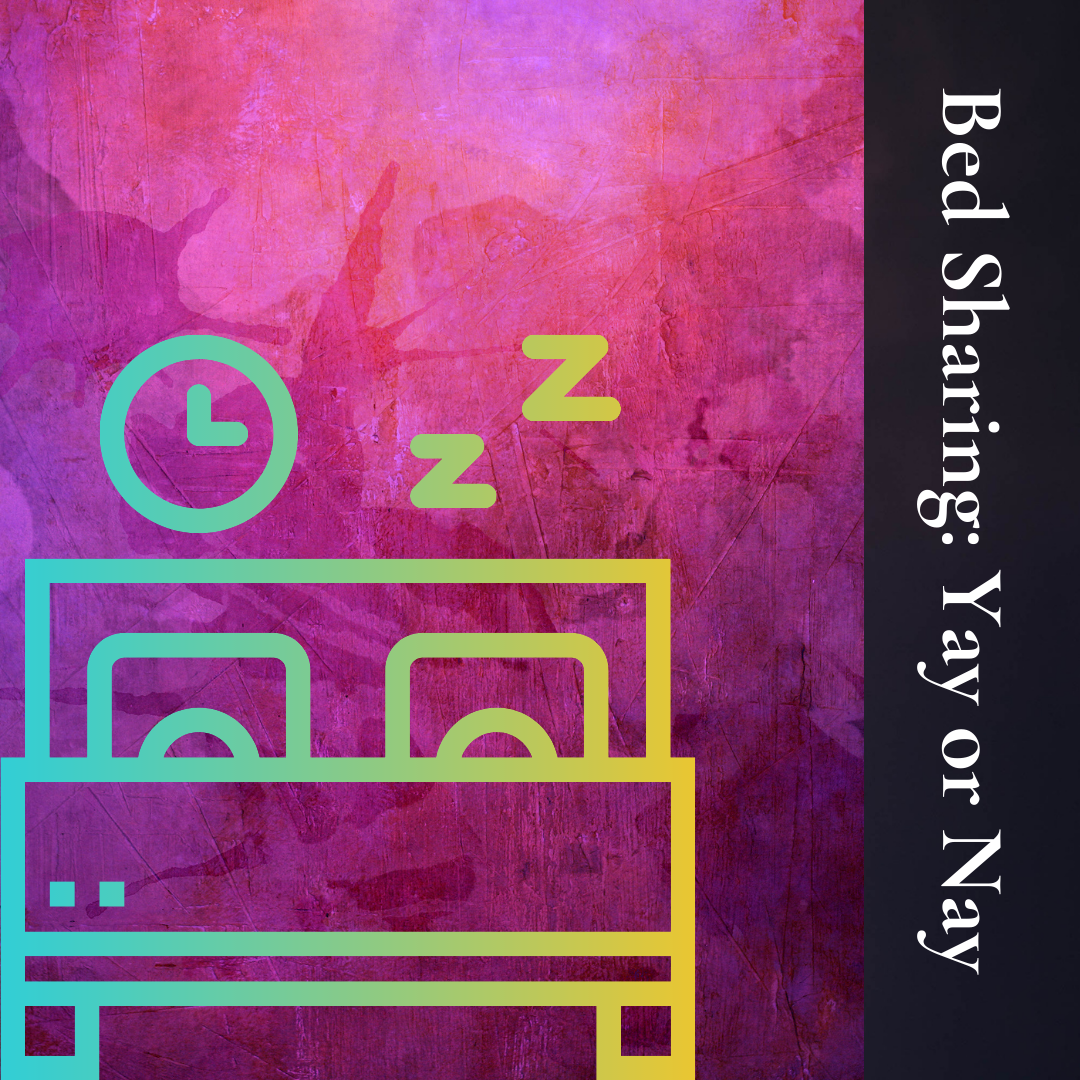