Severe ADHD in Adults: Pressure Blankets as a Treatment

Severe ADHD in adults can diminish the ability to function in day-to-day life. Various techniques have been found to improve life including...

Contents show
Amount of Children Ages 4-17 who were Diagnosed with ADHD in the United States
Examples of CAT Tools
Severe ADHD in Adult Sample Size
Demographics
Stages of the Study
Measurements
What Happened in This Study?
Does a Pressure Blanket help with Severe ADHD in adults?
Details of CAT Tools Used
Pressure Blankets for ADHD adult Implications
Limitations
Read More About ADHD Stats and the Study Discussed!

Pressure blankets (weighted blankets) are the new trend in holistic health, and many adults wonder if they can be used to alleviate severe ADHD in adults. In short, the study described below shows that adults with ADHD prefer pressure blankets as a tool to reduce symptoms.

You have probably encountered a rambunctious child at some point during your life, but have you ever encountered a child with Attention-deficit hyperactivity disorder (ADHD)? People toss the term “ADHD” around when describing hyperactive children, but the fact is only about 6.1% of children meet the criteria (Center for Disease Control and Prevention [CDC], 2016).

Regardless if you have ever encountered a child with ADHD, the term itself is often used with children, and not so much with adults. Most of the time, kids outgrow the symptoms and live productive lifestyles.

However, about 8.1% of the adult population suffers from ADHD, and their symptoms can have impacts on their jobs, social lives, or everyday functioning (National Institute of Mental Health [NIMH], 2017). Severe ADHD in adults can create challenges with planning and organizing skills, which can impact their vocational and personal lives.

Cognitive Assistive technology (CAT) are devices implemented by occupational therapists to improve average lifestyle functioning. A program using these devices was implemented in Switzerland and as a way to aid those who have been placed on disability for conditions such as severe ADHD in adults.

A person who uses CAT tools can gain control of their social and organizational lives.

A total of 19 adults were recruited to participate, but after an initial evaluation, it was determined that only 17 would benefit from CAT tools.

The participants were taking some form of ADHD medication to aid in the alleviation of symptoms, and some had multiple diagnoses, which created more lifestyle problems.

Stages of the Study

As occupational therapists worked with the participants to develop unique treatment plans, they would begin with simple CAT tools such as a pencil and paper to create a schedule; then, CAT tools were adjusted as needed.

This study was primarily quantitative, meaning numerical data were collected and analyzed to determine the efficacy of CAT tools such as heavy blankets for ADHD.

What Happened in This Study?

This was a pretty lengthy and inclusive study, as it lasted two years, and the researchers wanted to be as thorough as possible when collecting data.

The satisfaction of daily occupations and the manchester’s short assessment of the quality of life were conducted once the participant was admitted into the study, and then again after the appropriate CAT was found.

Does a Pressure Blanket help with Severe ADHD in adults?

The highest-rated CATs were weekly schedules, alarm clocks, and pressure blankets. Tasks that were most frequently supported by these CATs were

As aforementioned, severe ADHD in adults can lead to diminished quality of life due to the difficulties associated with maintaining life skills. While working with occupational therapists, it was found that quality of life was improved when participants were provided with certain CAT tools, including pressure blankets!

The article does not go into the specifics of how much weight was used, and the length of time the pressure blanket was used. However, this study does provide us with solid insight that pressure blankets may help other adults with ADHD function at a higher level.

By piecing together the research that we do have, we can begin to develop ways in which pressure blankets can be used to alleviate ADHD-symptoms.

This study attempted to determine what types of CAT tools would be both preferred and useful to participants, so we do not get an in-depth look as to how the weighted blanket helped or why it was preferred. A follow-up study would need to be conducted to gather more information on this.

There are different types of medication that can be prescribed for ADHD, and it was not noted which medications were prescribed. Although unlikely, it is possible medication could have played a role in preference and effectiveness.

Read More About ADHD Stats and the Study Discussed!

Centers for Disease Control and Prevention. (2016). Data and statistics about ADHD. Retrieved from https://www.cdc.gov/ncbddd/adhd/data.html/ 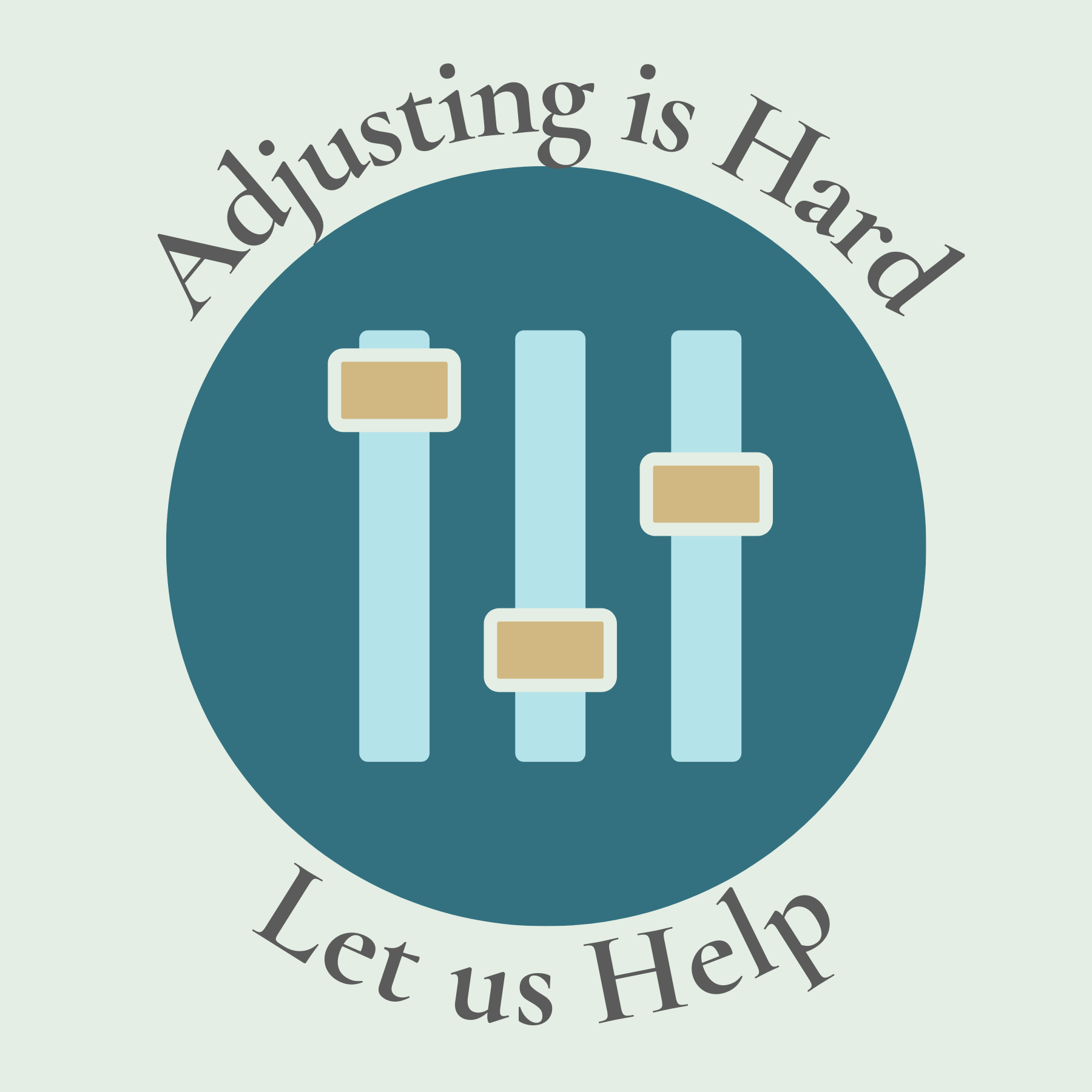 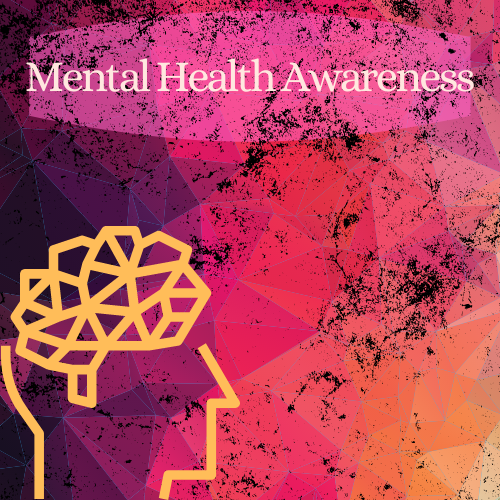 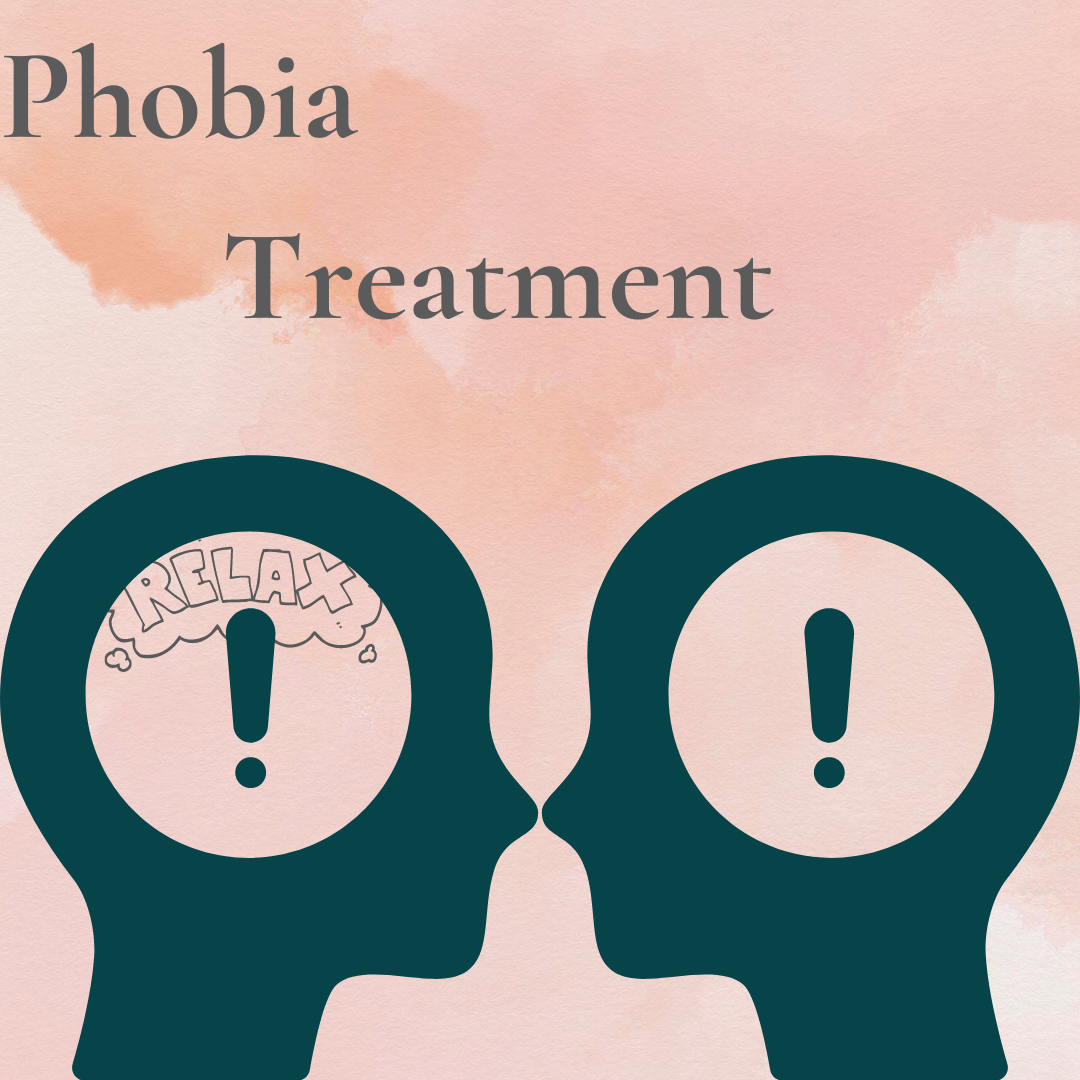