Why is Sleep Important: The seriousness of Sleep Deprivation Symptoms
4 min read - March 19, 2021
Stress in College Students: Help is Achievable.
5 min read - September 11, 2020
Mind and Body Connection: Improvements may be Made with Weighted Blankets
5 min read - August 20, 2020
View All

Stress in college students is imminent as they jump through hurdles on the way to obtaining a degree. Weighted blankets may alleviate some of the mental...

Starting college can be a frightening transition. For many, it’s the first taste of independence in their life, which can be fun, but also comes with great responsibility and pressure. College students are an interesting population who are tasked to perform well in high-stress environments. Many college students nowadays also hold part-time jobs in addition to taking on full course loads (which is a full-time job in it of itself). Both of these obligations, and maintaining a social life can be stressful.

Stress in college students can create a potential toxic cycle where stress prevents a good night’s sleep, which causes more stress, and so on. Grades and GPA can be impacted by this toxic cycle, and thus we must have evidenced-based products –such as weighted blanket –to alleviate or prevent mental health conditions that could impair academic performance.

Cycle of Stress in College Students

*Students who were taking medication, did so regularly and not on an as-needed basis*

Participants who were in a group that used a weighted blanket were instructed to sleep with the weighted blanket for every night during the fall semester. All participants completed surveys on medication use, anxiety severity, and quality of sleep at the start of the study, mid-semester, and again at the end of the semester.

GPA was retrieved at the beginning of the semester and the end of the semester. However, a limitation noted further on in the manuscript of the study notes that some of the participants were first-year students and thus did not have two GPA scores to compare. Therefore, it is difficult to get a clear picture of the implications weighted blankets could have on GPA within this particular study.

Do Weighted Blankets Help with Stress in College Students?

Another limitation worth noting is that the weighted blankets used within the study weighed 12 pounds, and thus were not customized to each individual’s idiosyncratic features. I hypothesize that if the blankets were customized to each participant, we would have observed more significant benefits in the results.

There was no significant difference found in GPA between the weighted blanket users and the non-weighted blanket users, as all participants had a general trend of GPA improvement as the semester went on. The researcher’s rationale for these results is that the groups who did not use weighted blankets overall started with lower GPAs, and thus they had a better chance at improvement during the semester. Further, as stated earlier in this article, 11 of the participants did not have baseline GPAs due to being first-year students.

What Did We Learn from this Research?

The only significant finding in this research was related to sleep –weighted blankets were found to improve sleep in college students. However, as I have alluded to throughout the previous section, I believe if this study were recreated on a larger scale and if individualized weighted blankets were provided, we might see different results.

Research has highlighted the correlation between GPA, sleep, and stress; thus, if weighted blankets can target one of those constructs, it is reasonable to expect them to target all of the constructs. In future research, it would be beneficial to not only have more participants in each group and individualized weighted blanket weights but to also use another method of tracking academic performance.

Each semester presents with their own challenges, and courses can vary on workload and stress; therefore, it can be challenging to interpret academic performance by looking at the change in GPA over two semesters. For example, in my first semester of undergraduate, I did not perform well as I was adjusting to the lecture style and workload of college. Still, by the second semester, I had adapted and was performing much better naturally.

College students are a population that experience both high stress and sleep disturbances and therefore is an ideal population for weighted blankets. Whether a student is experiencing anxiety or not, they are still likely to experience stress at some point in college.

Based on previous research, and the contributions of this study, we can infer that whether the student is having chronic sleep disturbances or not, weighted blankets can come in handy on those nights where the mind prevents them from falling asleep. First-year college students are of particular risk for mental health concerns. Using a weighted blanket from the beginning of the semester may help them manage stress and prevent anxiety from becoming a clinical condition. Further, it will promote healthy sleep habits from the beginning of their academic career. 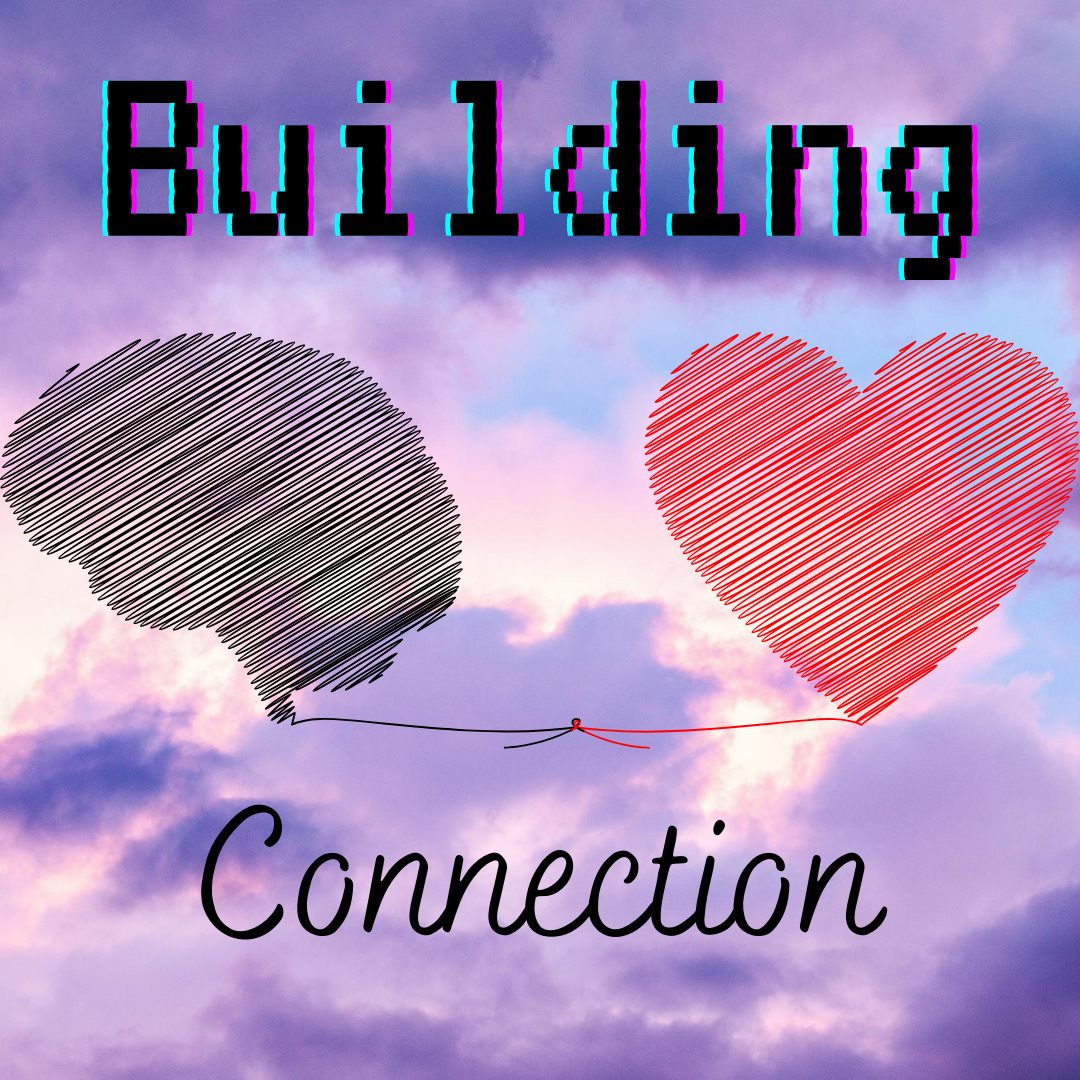 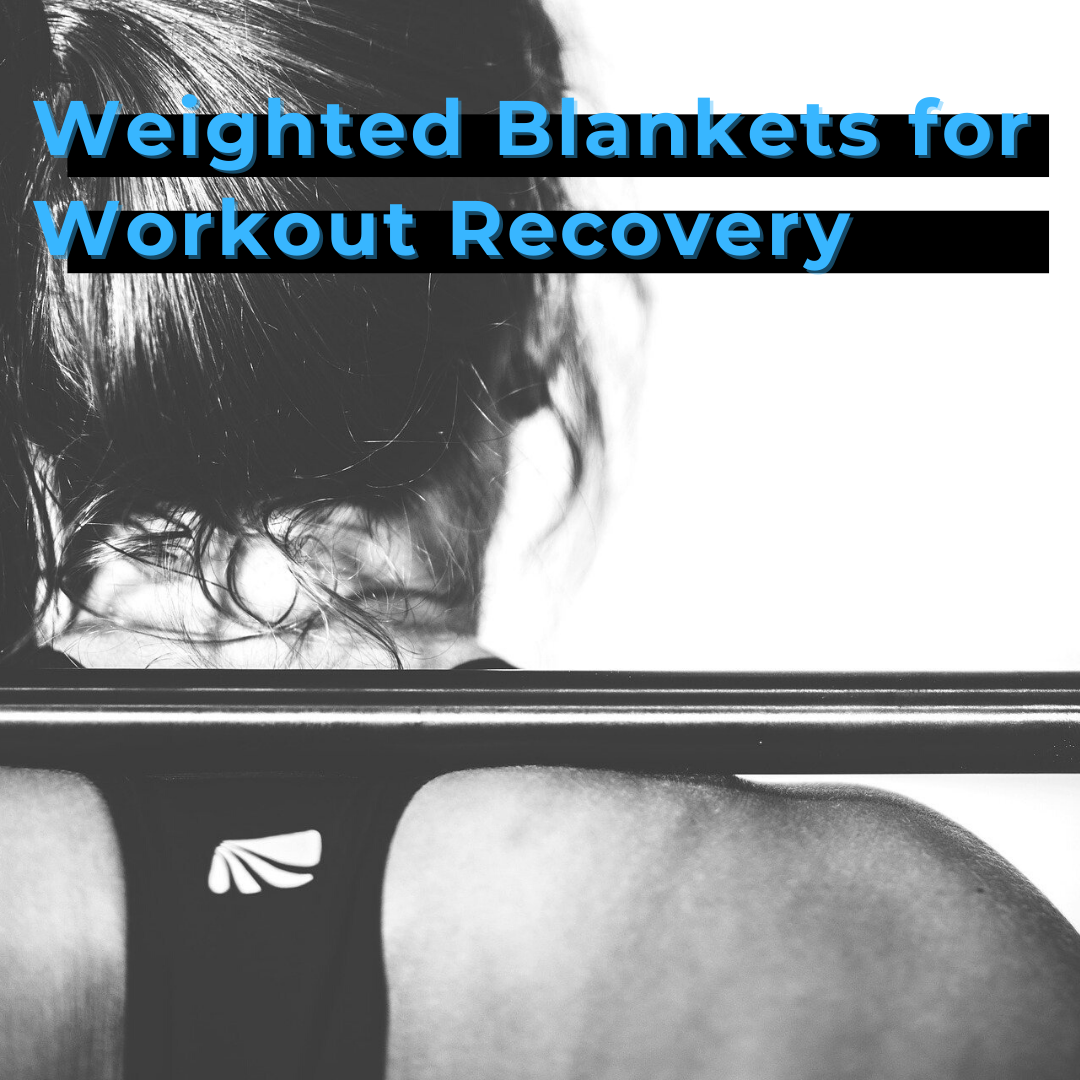 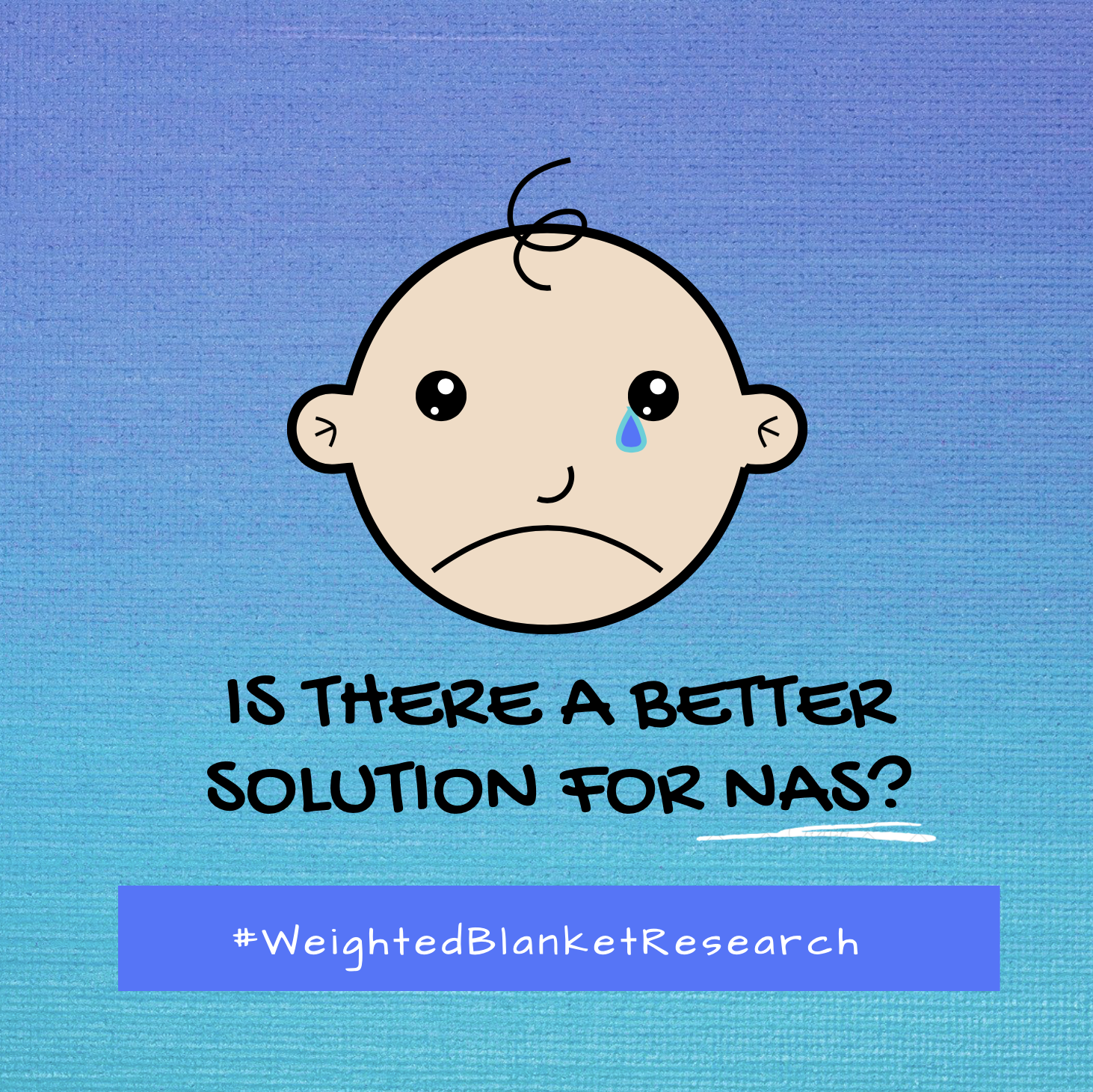 Neonatal Abstinence Syndrome treatment is tricky due to the patients being newborns. An infant weighted blanket may... 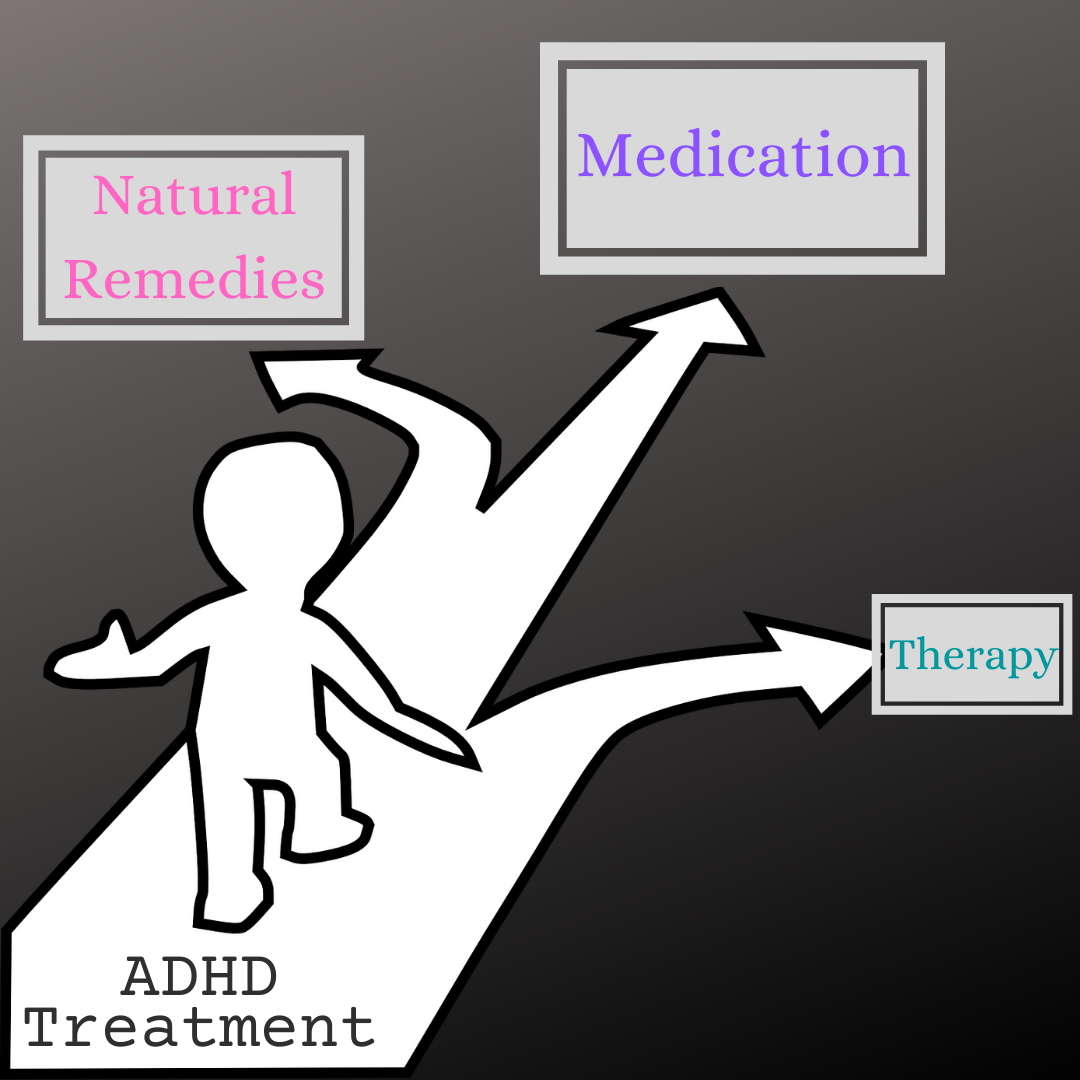