Dementia is an umbrella term for diseases that cause changes in the brain. Common forms of dementia include Alzheimer’s, Parkinson’s, and Huntington’s disease. The category of illnesses is characterized by loss of memory but can cause impairment in other areas of functioning.

The topic of dementia is not novel to our truhugs blog. Almost a year ago, we wrote about Alzheimer’s disease and weighted blankets; however, at that time, we could not find a single study on weighted blankets as part of a dementia care plan, so much the article hypothesized benefits based on anecdotal evidence. Now, a year later, we found three articles focused on dementia and weighted blankets, so we were eager to write up a synopsis of the results and compare them to our original hypotheses.

How could Weighted Blankets fit into a Dementia Care Plan

It’s important to explain how weighted blankets could fit into a dementia care plan before diving further. Many people diagnosed with dementia also experience sleep disturbances and mood changes. For example, people with dementia report increased anxiety, depression, and agitation, which are symptoms known to be improved from weighted blanket use.

While there is no cure for the brain changes resulting from dementia, providers are attempting to mitigate the resulting impairments that arise. There are many types of interventions known to attenuate sleep issues and intense emotions, but the accessibility of interventions is a big problem in America. Treatment is expensive; Kelley et al. (2015) reported the average cost for dementia treatment is around $285,000 per person, and out-of-pocket costs averaged around $61,000.

These costs are significantly higher than other diseases requiring intensive care, such as heart disease. Due to the rising costs of care, which make it increasingly inaccessible, researchers have started exploring weighted blankets as a tool to mitigate common symptoms that accompany dementia. The primary goal for dementia research is to develop a dementia care plan to help mitigate discomfort and promote quality of life.

Sleep disorders, specifically insomnia, impact 50.8% of patients with a dementia diagnosis. Pharmacological therapy’s effectiveness is limited; therefore, the authors proposed using weighted blankets as a solution. Researchers demonstrated the effectiveness of a weighted blanket through a decrease in night wandering, nocturnal awakening, and day-night reversal symptoms in a case study. The participant was a woman in her 80s who was diagnosed with Alzheimer’s disease 20 years ago.

Before the start of the study, the participant was led through lifestyle therapies to improve sleep, and there was a slight improvement, but nothing substantial. For approximately 5 months, the participant was given a 6kg weighted blanket, and her caregivers tracked her sleep patterns. As a result of the weighted blanket, the participant’s level of care decreased, and her sleep substantially improved in all areas, including the number of hours of sleep each night, and reduced nocturnal awakenings and wandering. Thus, the described study provides evidence for weighted blankets as part of a dementia care plan due to the sleep disturbance mitigation properties.

A second article also addressed weighted blankets and agitation. Cloak and Khalili (2021) supported our hypothesis by stating there is anecdotal evidence supporting weighted blankets as a tool to mitigate agitation. Currently, there is a clinical trial in the recruiting phase, and the researchers expect to release results in mid-2022. We will be sure to update our readers with the results from the clinical trial.

The ultimate goal for a dementia care plan is to make the person comfortable and reduce psychological and behavioral symptoms. As we’ve stated, dementia is often associated with multifarious symptoms aside from memory loss that can be distressing. We hope that as modern medicine advances, there will be a cure for dementia, but we must work to reduce distress in the meantime. Weighted blankets as part of a dementia care plan are a feasible and accessible option with merit. Have you had success with weighted blankets and dementia? 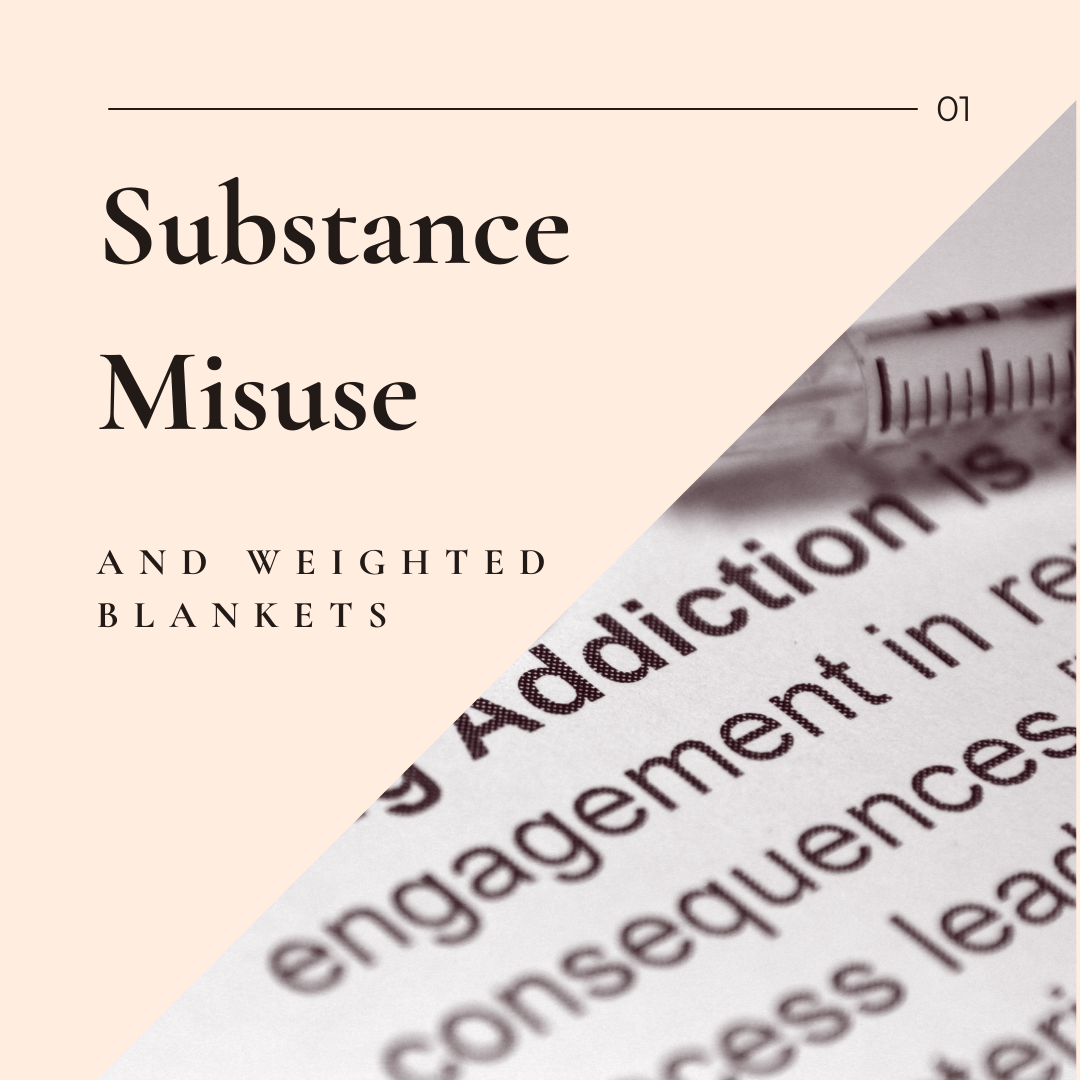